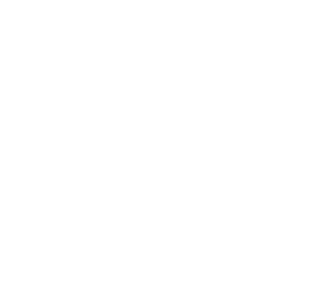 Promoting the compatibility of family and career as well as equal opportunities for male and female scientists is of particular importance to all members and institutions involved in MARIE.

The German Research Foundation (DFG) provides MARIE with separate funds for targeted support measures to make jobs in science and academia more family friendly and especially support female scientists in their career and qualifications. These funds are only intended for those measures especially researchers of the CRC/TRR 196 are benefiting from.

In the first phase of MARIE, there was a close exchange between all scientific female staff in the goal of offering appropriate support for discussing and understanding the issues of reconciliating scientific work and family life. We were able to provide support for two pregnant doctoral researchers during the time of maternity protection as well as after childbirth by hiring appropriate staff. Thereby, not only the progress of the respective projects was ensured, but also adequate support was provided to the corresponding young scientists. Furthermore, additional childcare services were provided for young parents, whenever established facilities at the universities could not be used.

In the second phase, MARIE is intensifying its efforts to support the already above average number of female PhD students as well as additional female scientists. Therefore, the following innovations are currently being realized in the second phase:

As a researcher in MARIE you may benefit from above mentioned and other measures. Detailed information is provided in the following DFG-guidelines. If you have any questions and need support, please feel free to contact the coordination office at any time

Information on the various institutions involved in MARIE as far as gender equality is concerned can be found via the following links:

MARIE would like to invite you to interesting gender-related congresses, conferences and workshops. 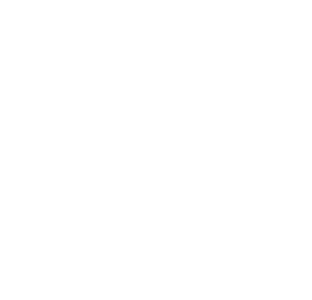